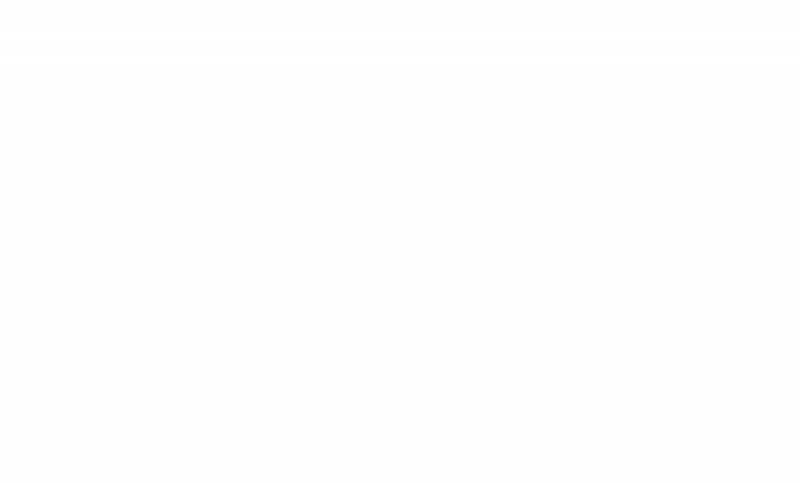 If you have been looking for a reason to get out your Kitchen Aid Artisan Stand Mixer, this cake is it.

For the chocolate buttermilk cake

For the chocolate ganache

For the toasted marshmallow topping

For the chocolate buttermilk cake

In the bowl of the stand mixer, mix flour, sugar, cocoa, baking powder, bicarb and salt on low speed

With the mixer on low speed, slowly pour in the boiling water and mix until completely blended.

Divide the batter equally between the tins. Bake until a cake tester or toothpick inserted into the centre comes out clean, about 40 minutes.

For the chocolate ganache

Place the chocolate in the bowl of the stand mixer. Heat the cream to boiling point, then pour it over the chocolate. Set aside for about 10 minutes to melt, then add salt and other flavouring, if using.

Blend thoroughly by using the whisk attachment of the stand mixer. Refrigerate for about 2 hours, or until the ganache is firm throughout.

Whip using the stand mixer until the ganache is slightly lighter in colour.

For the toasted marshmallow topping

Wipe down the bowl of the stand mixer with vinegar. (It must be perfectly clean to ensure egg whites whip properly)

Put egg whites, sugar, glucose and cream of tartar in the bowl and place it over a pot of simmering water (the water should not touch the bowl).

Heat the mixture, mixing constantly, until it reaches 55 degrees. It should be thick and have a glossy appearance.

Transfer the bowl to the mixer and beat using the whisk attachment until the mixture cools down to room temperature and forms stiff peaks.

Add the vanilla essence and beat until full incorporated.

Place one layer of cake on a cake board. Using an offset spatula, spread about 1 cup of ganache on it.

Place the second layer of cake on top of the ganache. Refrigerate for 20 minutes to set.

Scoop the marshmallow topping on to the top of the cake, allowing it to drip down the sides. Use a blowtorch to toast it. Decorate with chocolate curls, chocolate drizzle or cookie crumbs.