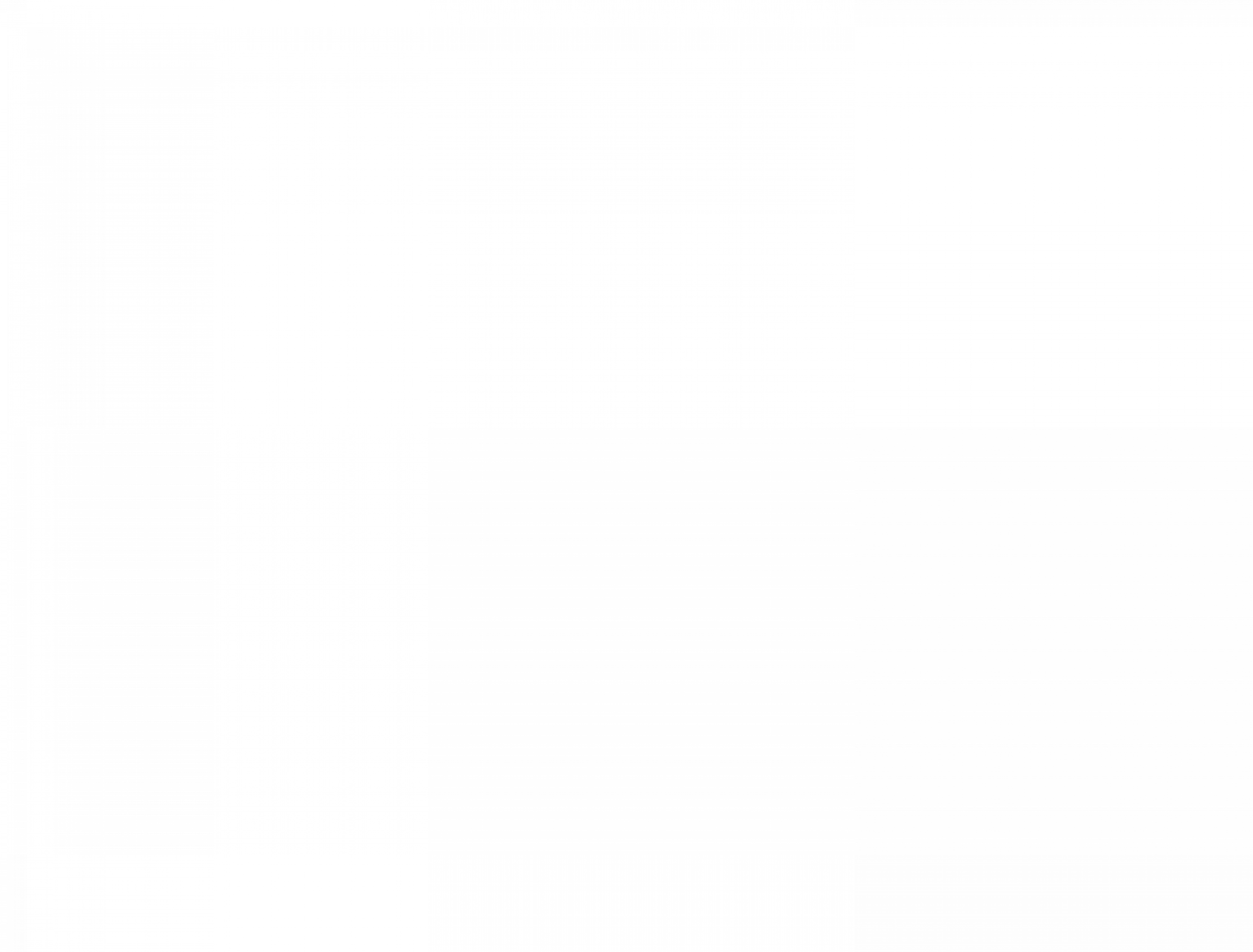 CHOOSING YOUR DUVET INNER: THE INSIDE SCOOP

Summer, winter and all seasons

In many parts of the country the temperature differences between winter and summer mean choosing the right duvet inners for each season. While in the hot summer months you will want a lighter duvet inner that covers without making you too hot, in winter a high quality duvet inner that provides the right amount of warmth and cosiness is very important. When choosing your winter inner you also want to think about other factors such as the heating in your room, and whether you are sharing a bed or not.

Many people prefer their all season interchangeable duvet inners, especially in South Africa where there can be such variance in temperature even from one day to the next. These inners consist of a lighter inner and warmer inner that clip together for extra warmth in winter, and can be used separately as needed. They also save you on storage space.

So what about tog rating?

Duvets come with their own scale of warmth called a ‘tog’ rating, and thicker doesn’t necessarily mean warmer. The tog rating refers to effectiveness of a material’s thermal insulation, using an ascending scale ranging from cool and lightweight low tog duvets at 1.5 and 3 tog, up to the extra cosy 15 tog duvet. 10.5 tog duvets are the right option when you’re sharing a bed, as a second person adds to the warmth factor, and your room is well heated. However, tog ratings should only be used as a rough guide to how warm you’ll be. This is because tog ratings are calculated in a laboratory on a flat surface. When your duvet is draped over you at night it is not a flat surface so quality becomes very important in how well your duvet drapes over you.

Did you know women’s bodies tend to be warmer, so women usually prefer a lower tog duvet.

Tog rating denotes the duvet filling’s ability to trap air and therefore provide more warmth, which is something natural filled duvets are able to do with less materials than synthetic fibre duvets. This means natural filling duvets can feel lighter than their synthetic equals.

Feathers or down, duck or goose?

For most of us, the choice between natural or synthetic duvet fillings is a personal choice.

Natural duvets are soft and allow your skin to breathe more easily compared to synthetic materials. They are usually filled with either feather (duck or goose) or down.

Generally thought of as a more luxurious way to sleep, the natural filings of down or feather duvets are able to give a higher level of warmth because feathers are naturally adept at trapping air for insulation. Feather or down duvets do this with less thickness than their synthetic counterparts

Down-filled duvets: Normally made with fluffy feathers from the breast area of the bird, they are usually lightweight and offer the best level of warmth.

Feather-filled duvets: Usually less expensive than down options but heavier, as the feathers are larger, stronger and more robust.

Feather and down-filled duvets: A mix of the two means both tough feathers and warm down are used to give the ideal level of weight and warmth.

The benefits of synthetic

If you or a member of your family suffer from allergies it’s wise to steer clear of natural filings that can exacerbate problems. Synthetic duvets are available for all tog ratings and are non-allergenic by their nature so are suitable for use by the whole family.

The synthetic fibres also wick away sweat and can be washed much more regularly than natural fillings.

Extra fine microfibre fibres are used to create a high-quality duvet that feels as luxurious as natural down options. It’s also lighter than feather-filled duvets.

How to clean your duvet

Aim to wash your duvet every four months, but always check the label first as most natural duvets will be dry clean only. If it’s suitable for the washing machine and there’s a specific stain that needs removing, shake the filling away from that area and apply a mild detergent before you load it into the drum. Make sure there’s enough space within the machine for the duvet to fit in first though.

Use a normal spin setting to wash and allow your duvet to air afterwards until it’s completely dry. Then, run a warm iron over it to remove any remaining bacteria.

FROM SCOTCH TO BOURBON TO RYE: KNOW YOUR WHISKIESHow Tos, Inspiration