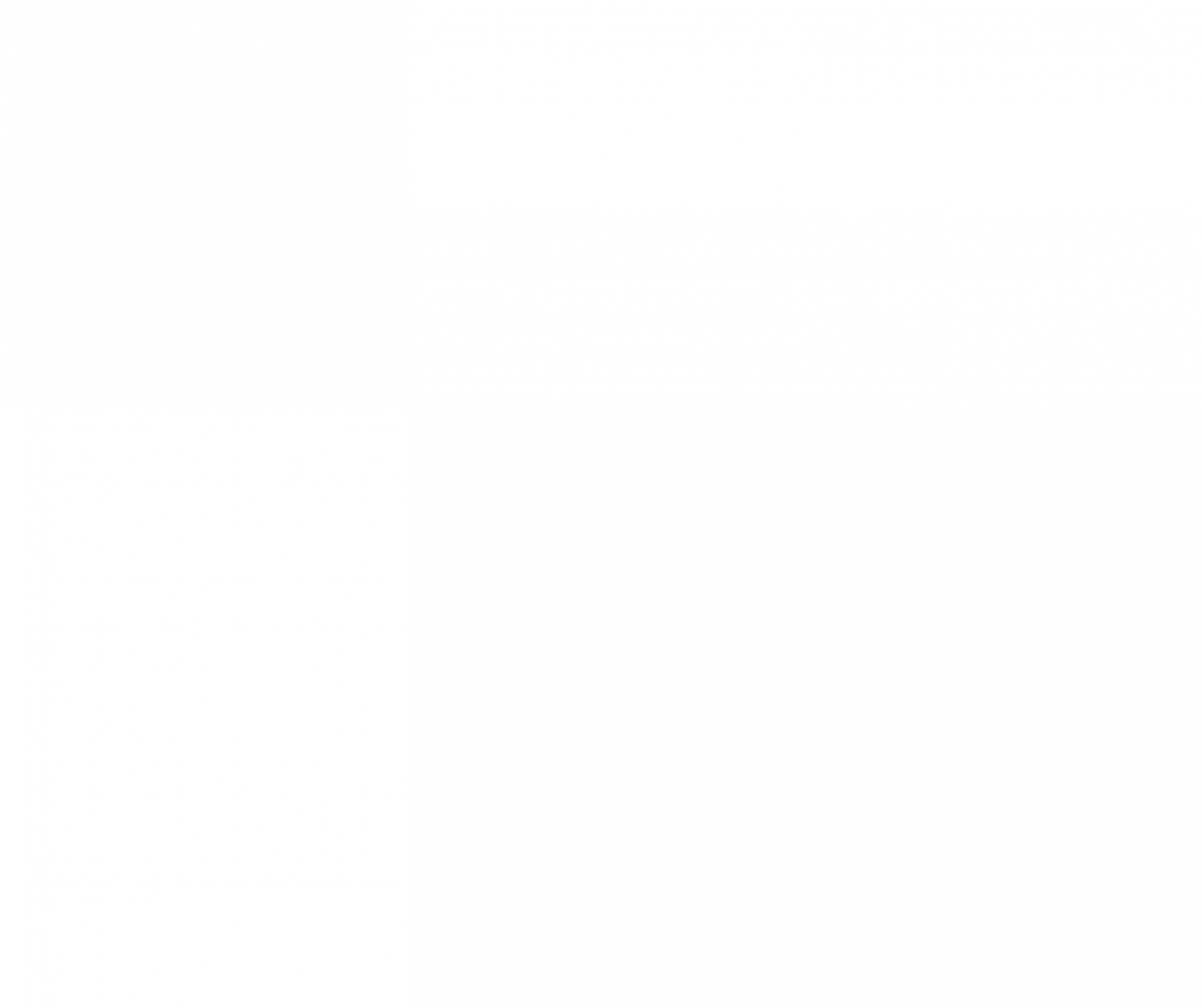 Ginger Chicken Soup, or Sick Man’s Soup is always the answer – whatever the ailment.

This recipe was handed down to me by my mother-in-law, almost like a well-guarded secret, and it seems like all the stories are true – chicken soup really is good for the soul.

Science supports the belief that Chicken Soup has healing properties. Ginger and turmeric are known to boost the immune system, while the warmth from the broth can ease a sore throat and assist in speeding up the movement of mucus, clearing the nasal passages. The broth and its salt content aids in alleviating dehydration – both work to restore balance in your body, especially useful when you are experiencing diarrhoea. The broth created by boiling the bone helps to strengthen the immune system, giving you the strength needed to recover.

Half a chicken, with the bone

3–4 sticks of fresh ginger, about 5cm in length

METHOD
Sauté the onion in ghee until translucent.

To this add the whole cumin, allowing it to brown slightly. Add the stick of cinnamon, cloves, whole cardamom pods and black peppercorns.

Add in the chicken, ensuring that it is cut into pieces without removing the bone. Do not use chicken fillet for this — you need the nutrients derived from the bone.

Let it simmer in its own juices for a few minutes, until the chicken is coated with turmeric.

Add in the oats and sticks of ginger (you may cut or grate these for maximum flavour).

Stir so all the flavours are combined.

At this stage, pour in about 2 cups of boiled water, and sprinkle over fine black pepper. Put the lid back on and let it boil.

At this stage the water should turn into a brown/green colour. Taste for salt and add in some white pepper for extra flavour – just a dash.

The liquid should thicken up, but the consistency should remain slightly runny.

Remove the chicken and shred the meat. Discard the bone and add the chicken back into the pot.

Boil the ‘soup’ pasta or broken up spaghetti (optional). Once boiled, add into the soup.

Add loads of coriander to garnish, and serve with sticks of freshly made croutons.

This soup needs to boil for a minimum of 1 hour and 15 minutes to draw out all the nutrients from the bones.

I recommend that you make a full portion of this soup and freeze the balance, if there are any leftovers. I’ve been ill on a few occasions and a tub always came in handy when I didn’t quite have the energy to make it for myself.

Naqiyah Mayat is a connoisseur of luxury, elegance and beauty. Not only a wife and mother of four, Naqiyah is a sought out tastemaker in the Indian and Muslim community and a style force to be reckoned with. After much anticipation Naqiyah’s debut recipe book, The Beginning, gives the newlywed, starter cook and Indian food fan everything they need to make authentic, flavour-filled Indian cuisine. 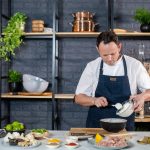 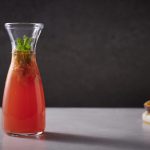