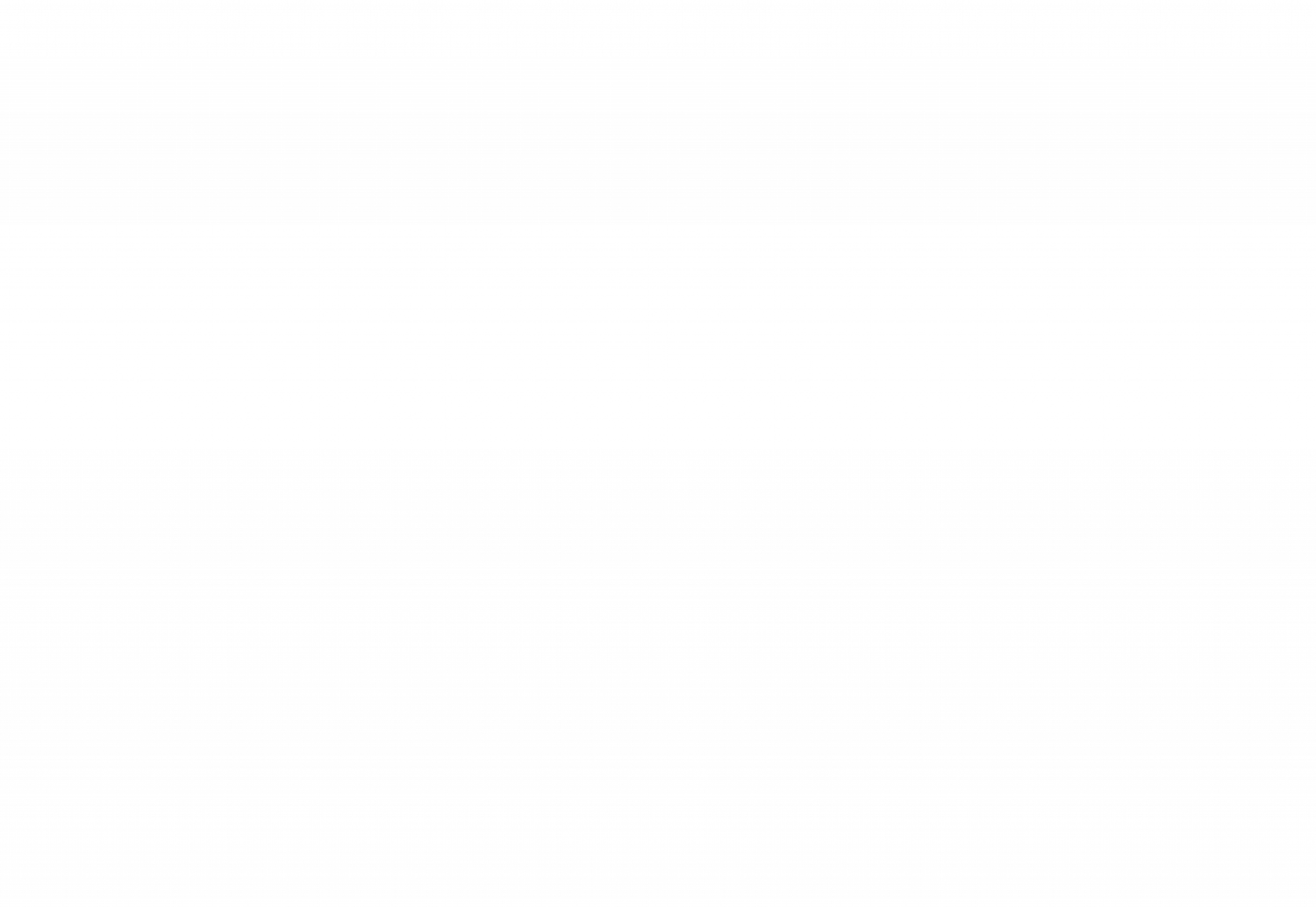 As life becomes more centred around the home and we return to the joys of home cooking there is a lot we can learn from the time tested traditional techniques that have been used for generations to bring out the maximum flavour in our favourite foods and dishes.

Here are some definitions of traditional cooking techniques you’ll find in recipes:

Braising is a moist-heat technique for cooking vegetables and meats. The low and slow temperatures help tenderize tough cuts of meat as well as root vegetables, greens, and legumes and is the beginning to making soups and stews.

Deglazing a pan is a technique used after sautéing, searing, or browning food in a pan. Liquid is added, such as stock or wine, to loosen and dissolve the food particles that are stuck to the bottom of the pan. The flavorful mixture produced by deglazing can be used to make a simple pan sauce.

Roasting & Baking are both dry-heat cooking methods that use the oven and are used to cook meat, roast vegetables, bake cakes, and more. In general, roasting refers to cooking something in the oven at a very high temperature.

Sautéing is a form of dry-heat cooking that uses a hot pan and a small amount of fat to cook foods like vegetables, meats, and seafood very quickly. Like other dry-heat cooking methods, sautéing browns the food’s surface as it cooks.

Searing refers to the browning of food, usually pertaining to meat or fish in a pan over high heat. It often is used at the beginning of the recipe. A small amount of fat is usually used with this technique. In the case of a piece of fish, you may simply sear it on both sides and the cooking process is complete. While a tougher cut of meat, searing may be the first step in the preparation process, followed by braising or roasting.

Simmering is a gentle technique, where the liquid is kept just below boiling, this is useful for cooking dishes like vegetables, soup, and stews.

Steaming involves a perforated platform that holds the food suspended above simmering liquid. Make sure the food you are steaming has enough room around each piece so that the hot steam can cook everything evenly, and that the liquid level is about one or two inches below the food suspended above the liquid. You may have to add liquid to the pot as it evaporates. Food is either steamed directly in the basket or sometimes on a plate. Chicken, dumplings, vegetables, fish are just some of the dishes that are often steamed.

Stewing is similar to braising, both moist heat cooking methods, but often refers to food that has been cut into smaller pieces. In stewing the food is usually first browned over higher heat, then returned to the pot with other ingredients, such as vegetables, and liquid to cover the ingredients. The pot is then partially covered, and the cooking is finished over low heat. Often things that have been stewed taste even better the next day.

Stir-fry requires the ingredients to be cut into similarly sized bite-sized pieces so that it cooks evenly.  This method is usually referred to in various Asian cuisines. The cook keeps the food moving using a cooking utensil of some sort, and sometimes shaking the pan itself. The heat beneath the pan must be very high, a small amount of oil is often used, and you will want to have every single ingredient fully prepped and measured before you begin. A wok is the traditional pan used but a large skillet works just as well.

Hopefully now the next time you read a recipe and see the word “Braise”, you’ll know exactly what to do! 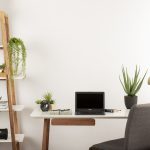 SET UP YOUR HOME OFFICE FOR SUCCESSHow Tos, Inspiration 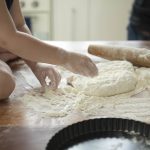 THE BEST TIPS FOR A HOMEMADE PIE PASTRYHome Chefs Club, How Tos, Recipes